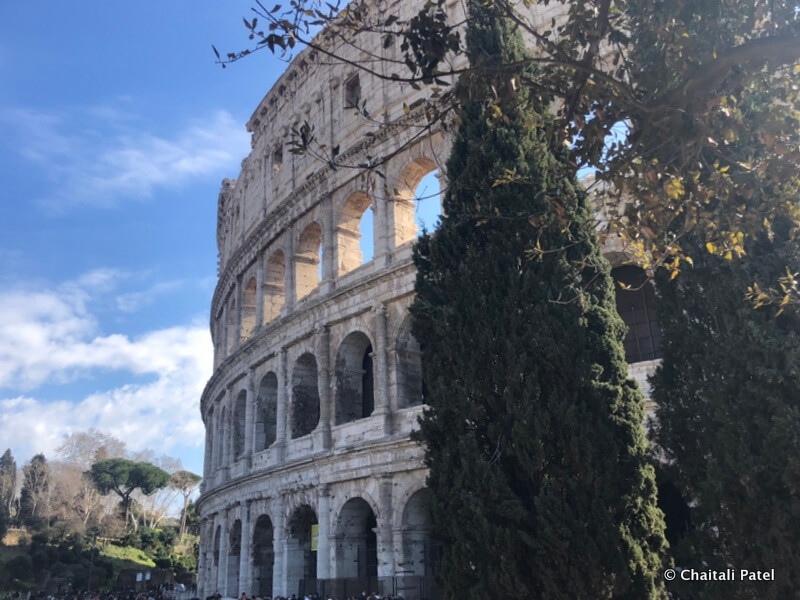 The Colosseum is Rome’s most visited attraction

In Italy’s fabled capital city, there are structures dating back well over a thousand years. There’s no better introduction to historical Rome than the Colosseum, a sight that defines the city in public imagination across the world. A shadow of its former glorious self, in its heyday, the amphitheatre could seat more than 50,000 spectators. We stood awestruck as our guide regaled us with stories of gruesome gladiatorial battles that were fought within. Later, as we climbed up the Palatine Hill, home to emperors and the very site where Romulus, the mythical founder of Rome, and his brother Remus lived, we stepped further back in time. While today most of the structures on the hill are mere ruins, some completely destroyed, the view of the Roman Forum from up there is one of the finest, justifying the effort. The Forum was the centre of ancient Rome, the location of temples, monuments and home to the Senate. For me, the most memorable part was seeing a small mound of brick and mud, strewn with coins and flowers, marking the spot where Julius Caesar’s ashes are buried.

Eat all you can 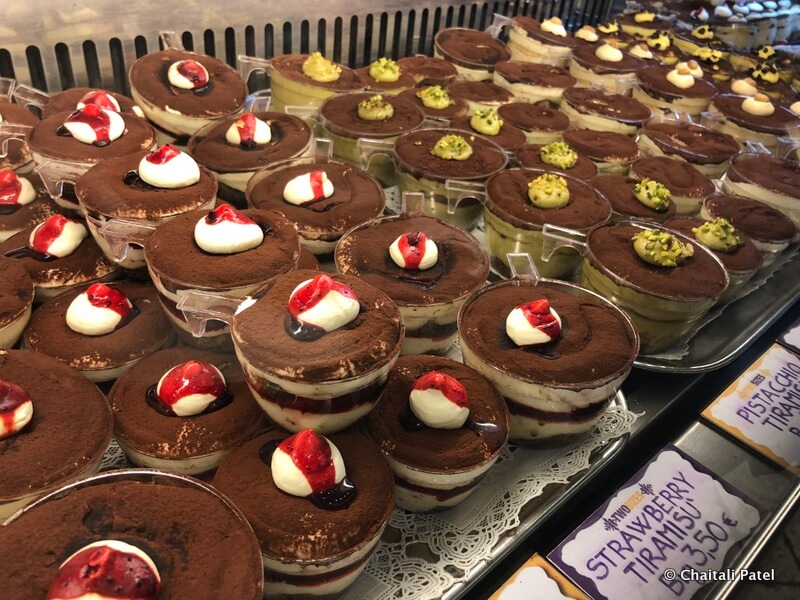 Tiramisu cups wait to be devoured at Two Sizes

The best way to stomach all the history of Rome, is to intersperse sightseeing with leisurely meals, and frequent coffee and gelato breaks. The city is filled with restaurants, trattorias and pizzerias, but finding a good one can be a task. We did a food tour that took us through the city’s Jewish ghetto, and landmarks such as Piazza Navona and Campo de’Fiori, while also introducing us to Italian cuisine well beyond pasta and pizza. There were sinful but delicious fried artichoke hearts, a salad made of crunchy fennel and juicy oranges, olives served on bed of couscous and freshly cured ham and cheese among others. But no Italian food tour could be complete without tiramisu. At Two Sizes, a small café, we tried flavours as varied as pistachio to peanut butter. Just as we thought we had eaten it all, our guide led us to intoCaffe Sant’Eustachio, said to serve the best coffee in town. The coffee was superlative, well worth the bursting stomachs we had to deal with later. 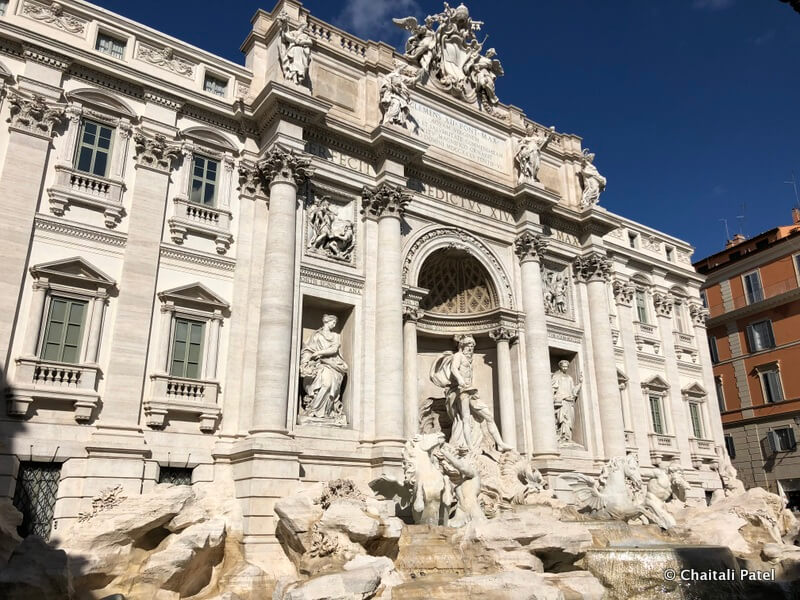 Perhaps as wonderful as exploring ancient Rome and eating delectable Italian food, is watching locals as they go about their day-to-day activities in the city. Find a spot at one of the many piazzas across the city and observe life as it goes by. If it gets too hot or too cold, pop into a café and order a steaming cup of cappuccino or take your pick of freshly made gelato. There are numerous interesting flavours on offer. At La Buvette, that’s situated close to the Spanish Steps, we spent hours watching locals pop in for a quick beverage or drink after work. The older the women, the more nattily they were dressed, with cute little dogs poking out of their handbags or cradled in their arms.

If Rome looks stunning by day, at night it glitters with all the buildings, piazzas and fountains lit up. Strolling around the city’s iconic landmarks like the Trevi Fountain at night when the crowds are thin can be very rewarding. Such evening strolls are called passeggiatte and are an integral part of the Italian way of life.

A slightly edited version was published in The Hindu MetroPlus in April 2018. Read it online here.