Life in Velas – A Photo Essay

As I walked through winding pathways, past deserted doorways I stop and marvel at how beautiful seemingly unkempt houses can be. A riot of colors, striking motifs and a sense of calm greet me. I spent a weekend in Velas, a small village in the Ratnagiri district of Maharashtra to experience firsthand the conservation efforts being carried out to save the endangered olive ridley turtles. While that calls for a whole different post, here is a photo feature on the beautiful village and its charming inhabitants. 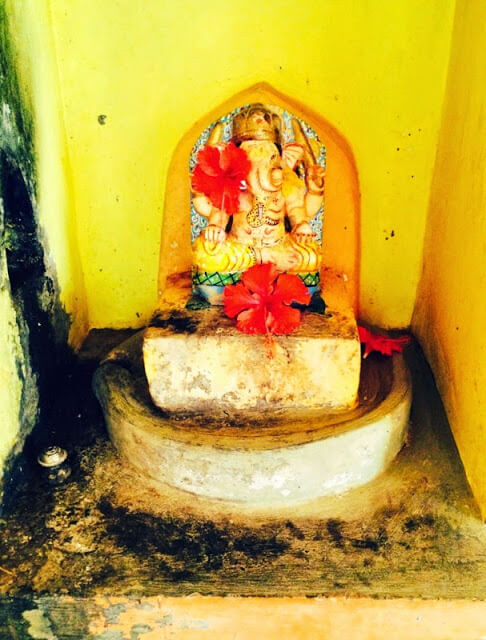 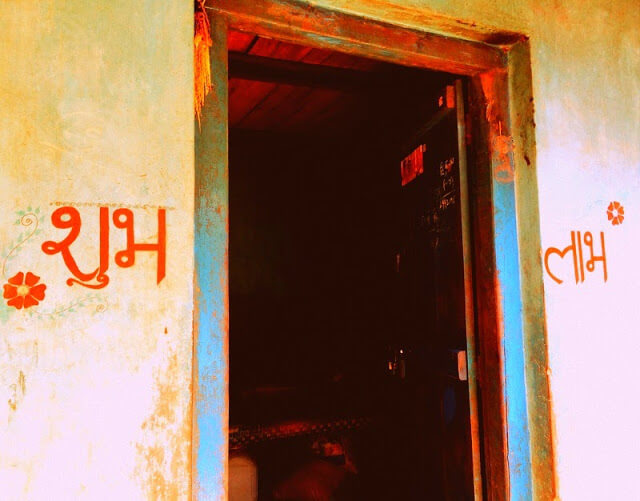 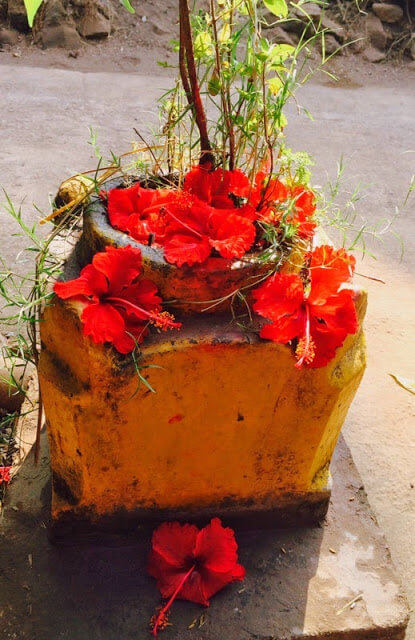 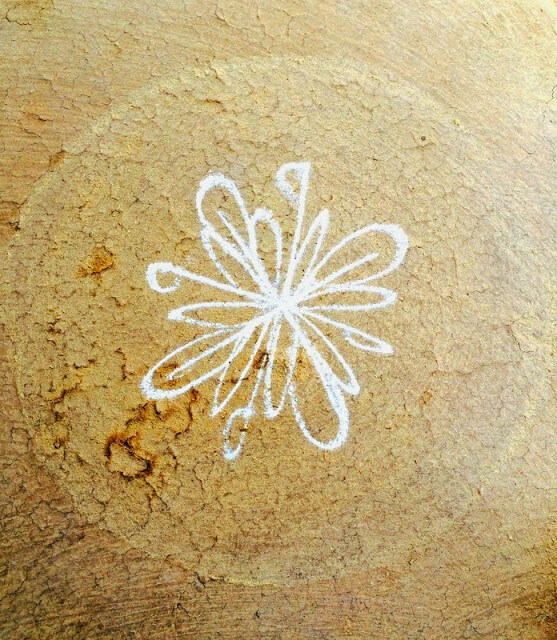 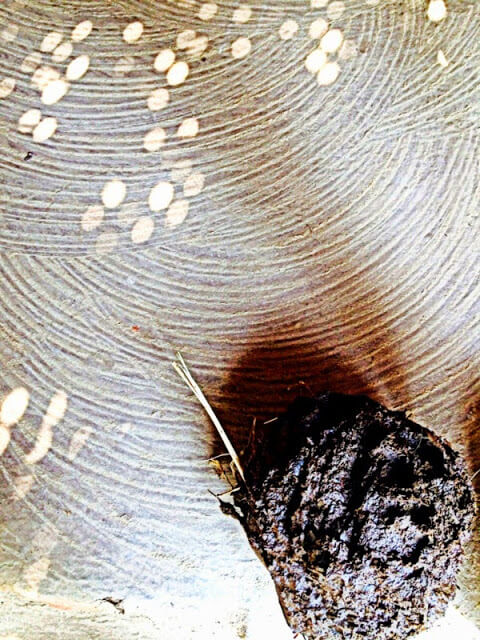 Occasionally, I catch a fleeting glimpse of a child, most of whom scamper away the moment they spot a stranger in their midst. 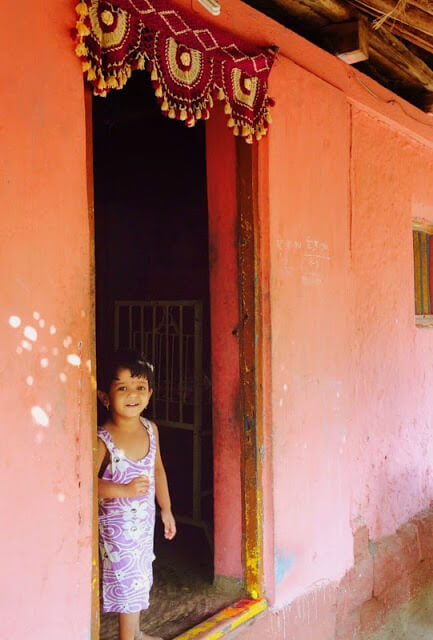 Most village folk were very happy to stop and chat, though most often we spoke in different languages. But a smile and nod of a head can communicate far more than you can imagine. 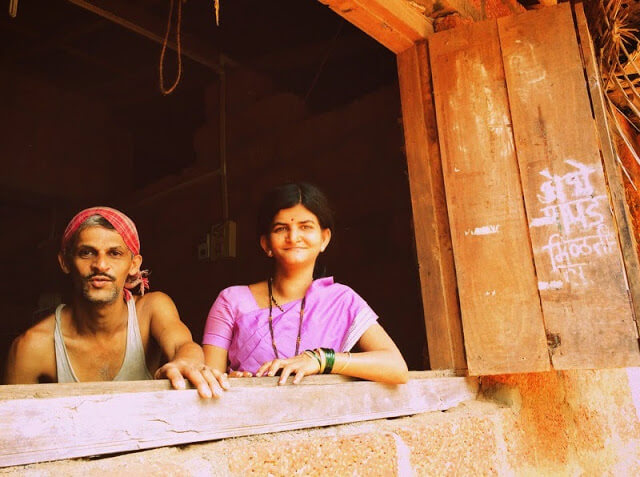 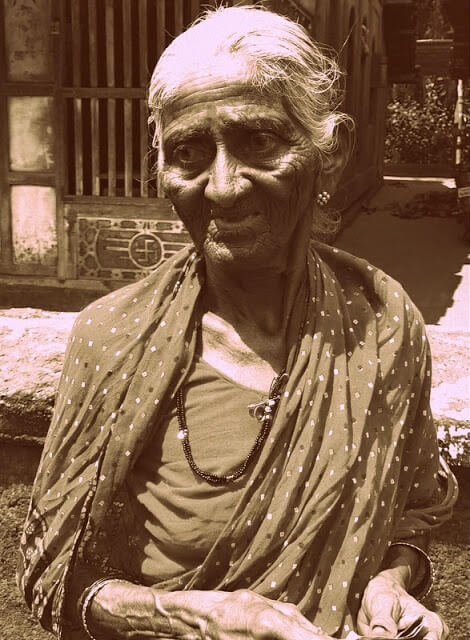 Villages all across India share several common elements, one of which is definitely the tough life that people in villages lead. Life is simple but not easy.
Design is driven by functionality. Almost every house has a porch outside the main entrance. Family members most often gather outside in the mornings and at night after dinner. On hot summer nights, the porch becomes an open air bedroom. 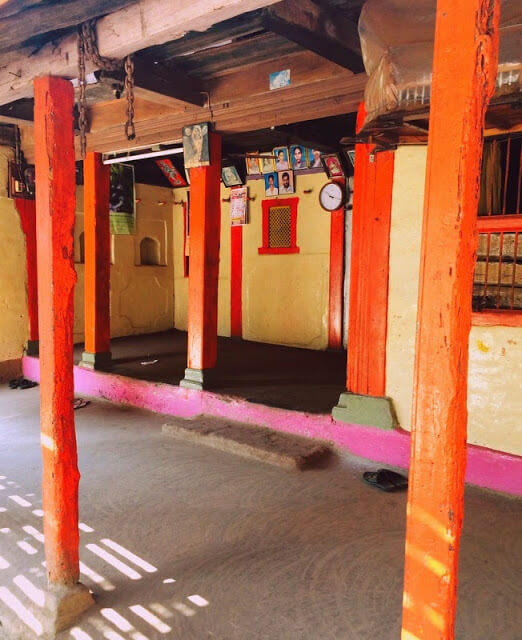 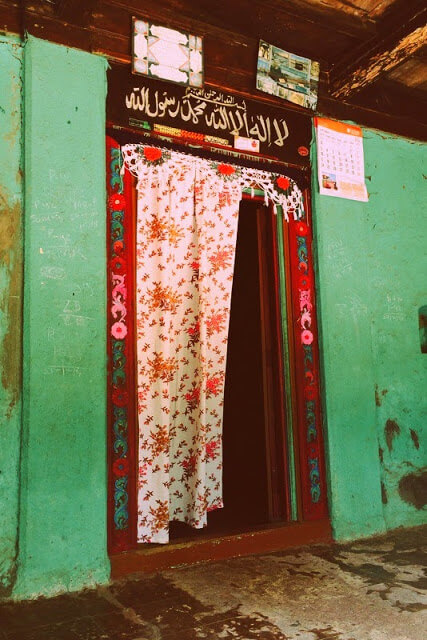 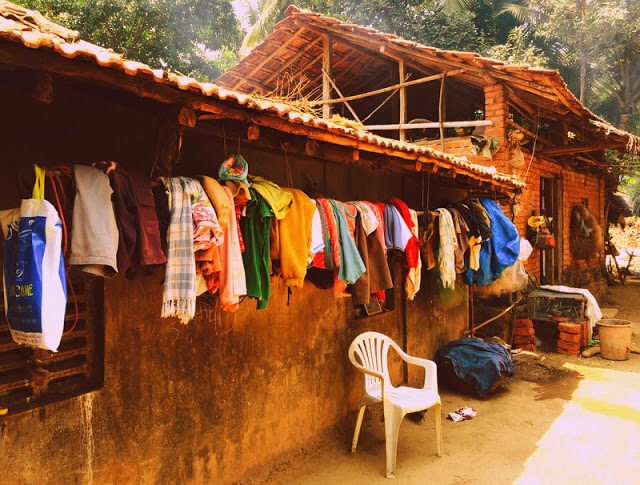